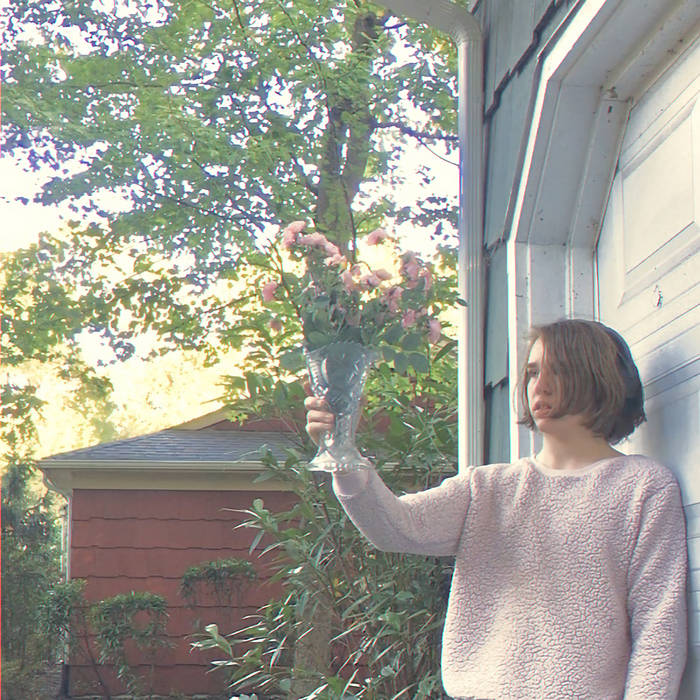 this one is a compilation album. it's a whole bunch of like little sampley vocodery tracks i made in 2017-2018. i don't really have much to say about them, just enjoy em i guess. grab a digital copy off my bandcamp.

"im just a person, leave me be" w/ fezzy 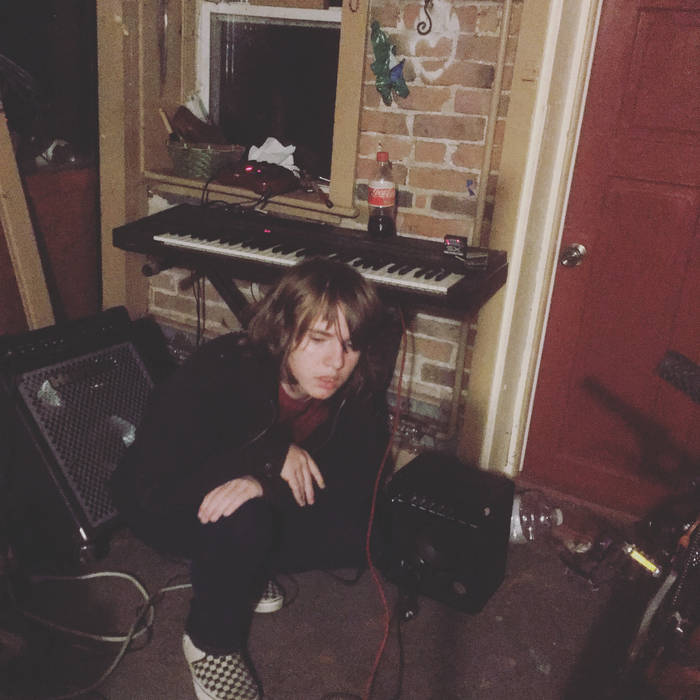 i made this album over the course of maybe four months? the idea behind it was to take a sound like that of aphex twin's "Selected Ambient Works 85-93" (1993) and add vocal hooks and my favorite jangley guitar sound to it. i was listening to a lot of adventure zone: balance at the time too so the music used in that was an influence as well. i'm still pretty damn proud of it. its got a lo-fi, synth-driven sound i quite like. its pretty dancy except the one that's in 17/8 for most of it. a dear friend from northern ireland called fezzy did most of the lyrics, which is why they're so good. grab a digital copy off my bandcamp or email me for a cassette($10).

"there's something wrong with me but i don't know what" 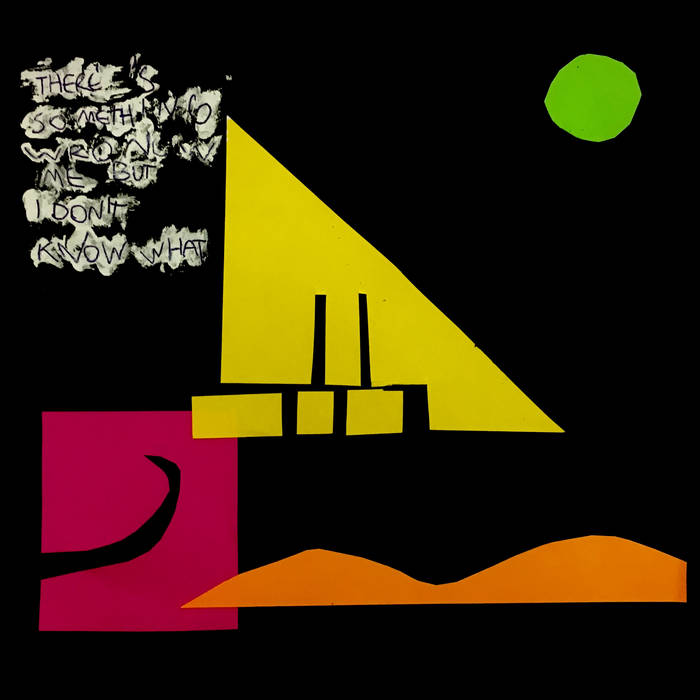 this one was the first attempt at a concept i've had in my head for a while, of the "season album." influenced by the indian concept of particular pieces of music having ideal times of day in which to be played, i chose to extend the concept to times of year. this one was supposed to be a sort of an ode to summer, as you may have guessed from the intro song. other examples of summer albums include death cab for cutie's "Plans," any sublime album, add more later. i'm pretty proud of the cover, which i designed with construction paper during study hall with the help of a school friend of mine. grab a digital copy off my bandcamp or email me for a cassette($10). 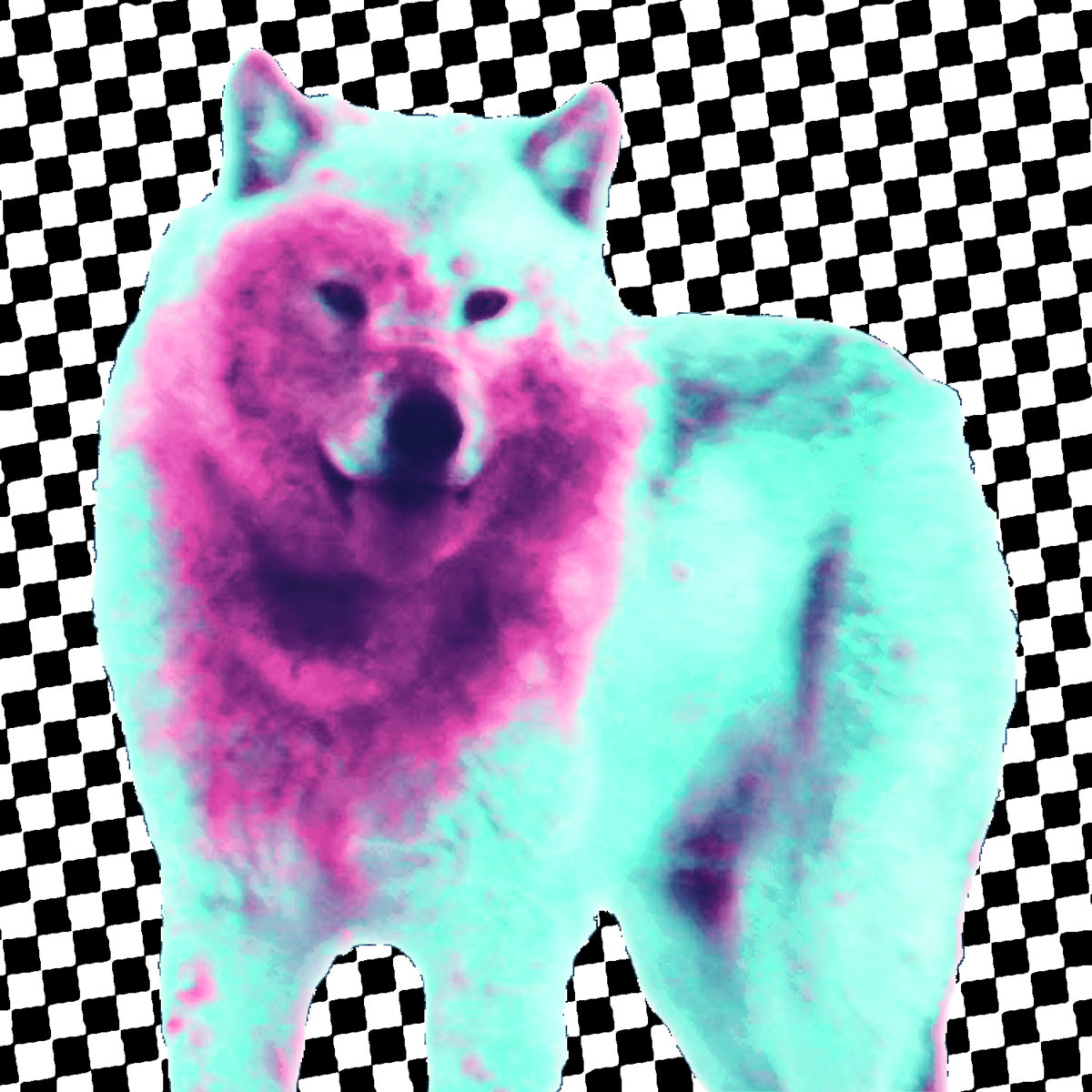 i'd done several albums without releasing them before this one but they were all kind of extremely dry (for some fucking reason i abjectly refused to use any space effects except for slapback echo,) underproduced, beatles-wannabe pop. then, one day, influenced by early-aughts garage rock, Animal Collective, the Doors, and vaporwave artist Blank Banshee, inspiration struck. i had the idea to do a completely reverb-drenched noise rock album with elements of world music and electronica.

this was my first really complete project, and i still think it holds up. grab a digital copy off my bandcamp or email me for a cassette($10).

squadalah! we're off! here are y instant gramme, my tweeter, and my bandicamp. this website looks best on not firefox.